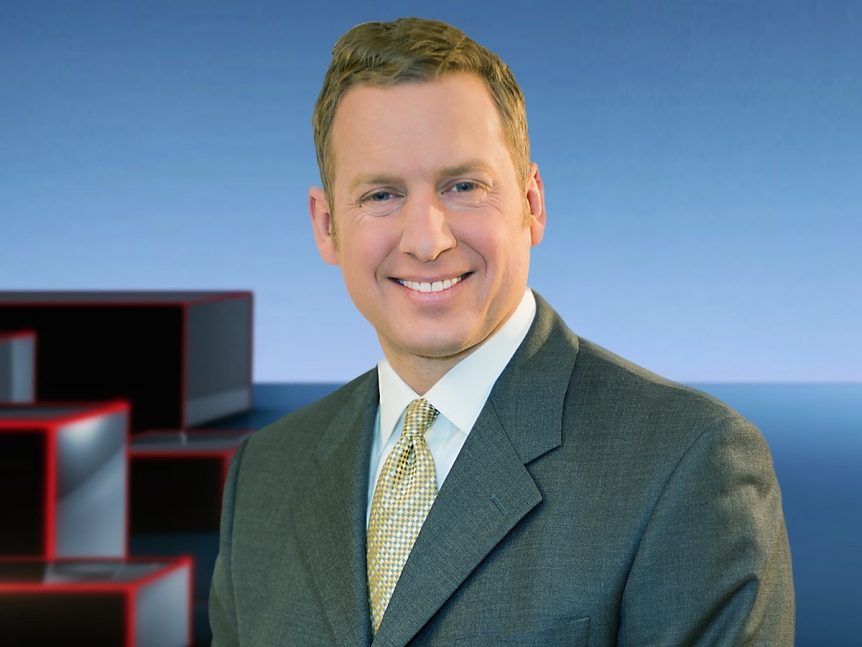 Benigni, who’s been at the Tegna-owned NBC affiliate for 20 years, filled in on the evening anchor desk over the Summer. The main anchor, Scott Levin, left the station for a job in car sales but returned just three months later.

Jim Toellner, station manager and vice president, says Benigni will do some reporting and fill-in anchoring until stepping into his new full-time role.