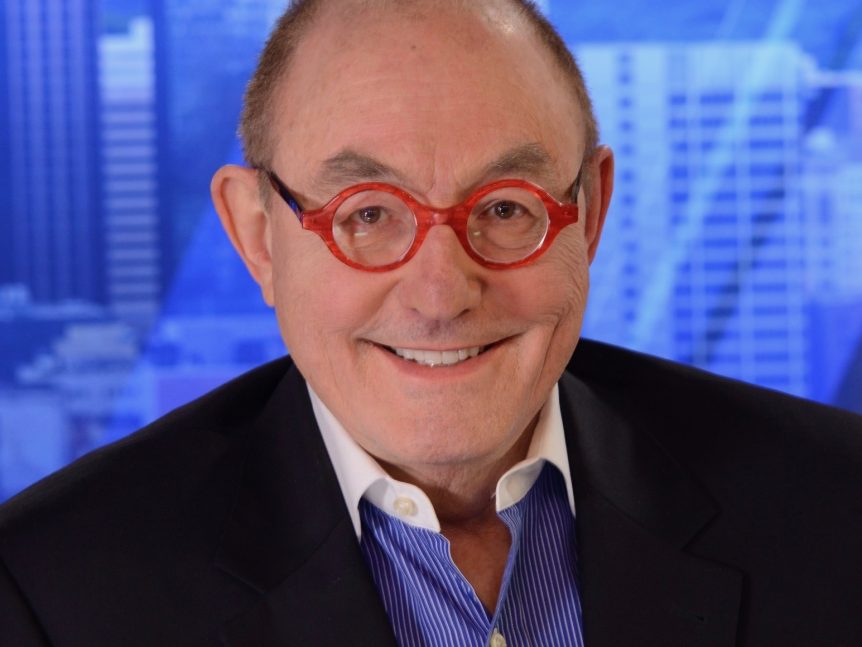 The longtime industry leader has announced his retirement from the Hearst owned station in Birmingham, Ala. at the end of this year. Price will move into a new role as the director of leadership development at the School of Journalism and New Media at the University of Mississippi.

“Hank is the quintessential broadcaster and represents everything we aspire for a Hearst president and general manager to be,” said Hearst Television President Jordan Wertlieb. “Whether inspiring great journalism, mentoring future leaders or guiding our television stations to fulfill their mission of service to local communities, he has been a transformative leader who leaves a wonderful legacy for WVTM and Hearst Television.”

This will be his second stint working in academia. Prior to joining Hearst as the president and general manager at WXII in Greensboro, N.C. and later WVTM, Price served as a senior fellow of television at the Media Management Center at Northwestern University. There he helped industry executives explore new business models for broadcasting and digital television.

Price, his wife and two sons will relocate at the end of this year.