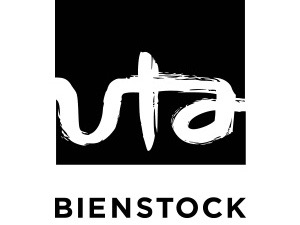 Longtime CBS news executive and head of business affairs turned agent Stu Witt has passed away on December 6 from complications of Parkinson’s disease.

In 1979, he moved to the N.S. Bienstock where he remained until he retired in 2004. He helped build NSB into a powerhouse agency. UTA has since required the agency.

Services will be held on Dec. 10 at Riverside Memorial Chapel in New York City.