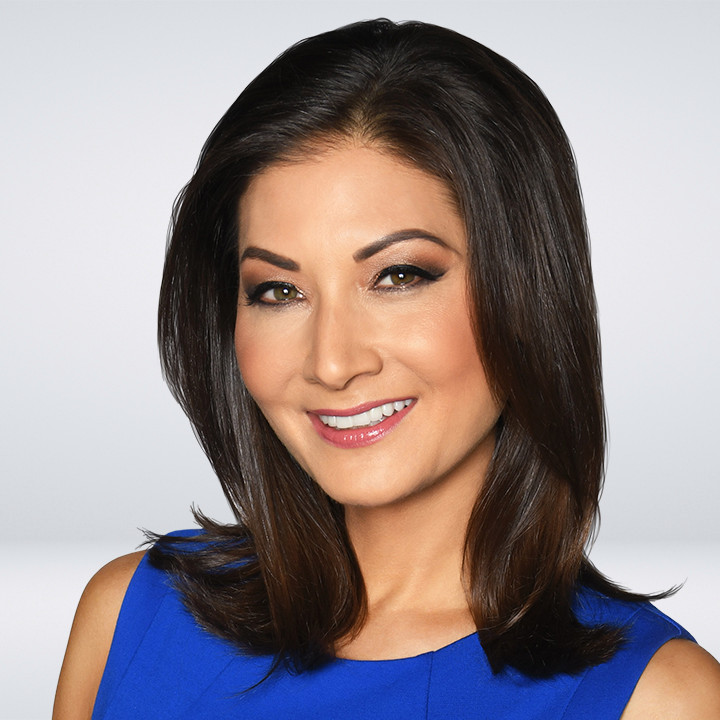 Chan told viewers her news contract was coming to an end and that she is going to focus on LA Unscripted, which airs weekday evenings at 7 p.m.

“To say I was passionate and grateful for this opportunity is a huge understatement,” Chan said during Sunday’s show. “I’m so grateful to you, our viewers. Thank you for allowing me into your home and letting me share a little bit of sunshine.”

She’s worked as a meteorologist on the L.A. weekend morning newscast since 2012. During her first run at the station, she was a meteorologist and reporter under the late L.A. news legend Hal Fishman. She left the station to work at KCOY-KKFX on California’s Central Coast and then moved to KMIR in Palm Springs before returning to KTLA in 2010.

LA Unscripted launched in September and is described as a show that “will help viewers and online users discover L.A. in a whole new way, focusing on the people, places, and personalities that make the city and Southern California the most unique, diverse, and vibrant place in the world.”