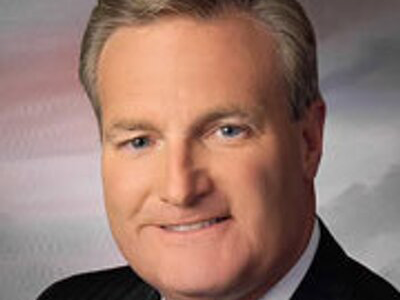 After 40 years at KWCH, anchor Roger Cornish will hang up his mic at the end of May.

The longtime Wichita anchor has been credited with the longtime success of the Gray television owned station after joining the team in the 1970’s.

“As Roger always said, KWCH was the fourth place station in a town with only three stations when he started. Now we’re number one and Kansans’ first choice for news and weather. Roger was a big part of that turn around. You hate to lose leadership like Roger’s, but to last 40 years in this business is an accomplishment,” said news director Kim Wilhelm.

Cornish started his career in local news at KTVH in Hutchinson. During his time at KWCH, he’s covered major events across Kansas including tornados, blizzards and floods.

Throughout May, the station will recognize Roger for contributions to the community.

His final sign-off will be on May 23.