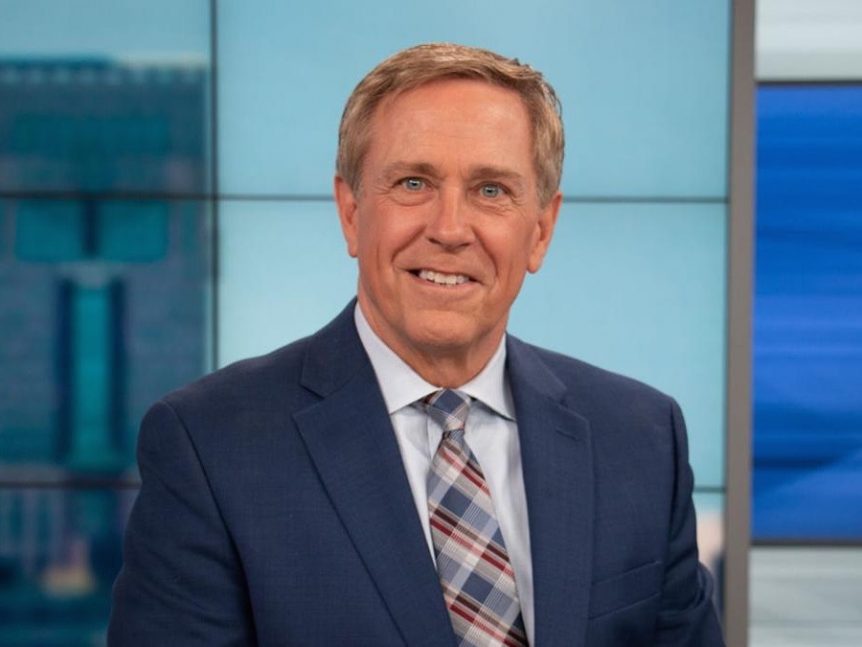 The hour long show will be anchored by Elizabeth Woolsey and Reynolds.

“The community continues to turn to WDRB for important news and information. We will be expanding our coverage starting this fall,” said president and general manager Bill Lamb.

Reynolds makes the move to WDRB after anchoring newscasts at the station’s competition, WAVE, for 22 years.

“I have watched tremendous growth at WDRB over the years. The level of journalism in this newsroom is unmatched,” Reynolds said.

With the addition of the 5, WDRB will produce 9.5 hours of news a day. More than any other station in the market.