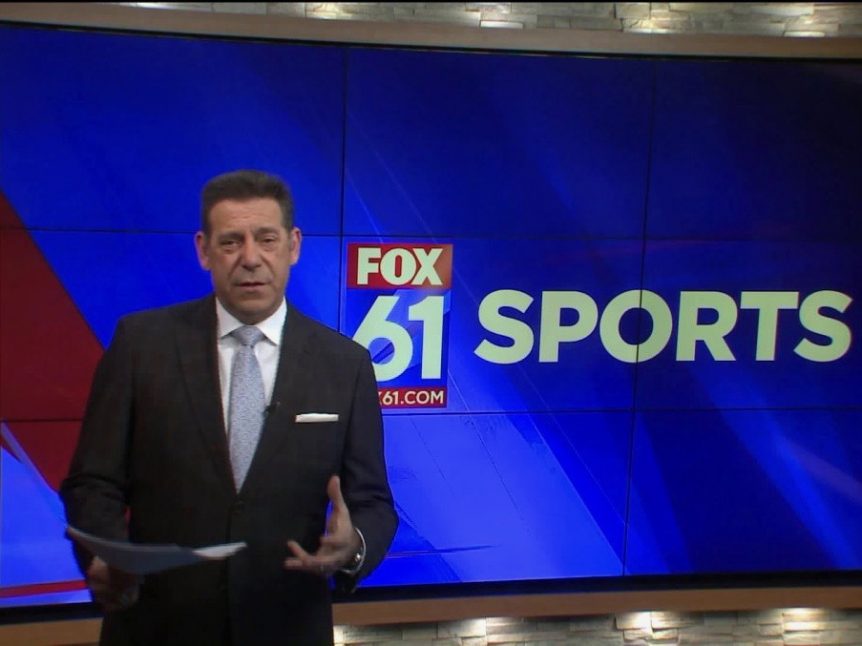 Hartford sports broadcasting legend Rich Coppola is leaving Fox 61. There is speculation is he was offered less money to stay at the station.

“It’s been a fantastic run at FOX61,” Coppola wrote. “And while I leave behind great memories and will miss my colleagues, I am excited about new ventures and challenges ahead.”

Coppola, who’s been at the station since 1989, made the announcement on Facebook Tuesday. He started in sports in Connecticut at KC 101 radio in New Haven and then as a field reporter for ESPN.

“We wanted Rich to stay on our team but understand he wants to take on some new challenges,” said Godbout. “We wish him the very best in all his future endeavors.”

Coppola didn’t say what was next, but alluded to returning to television.

“Covering all of Connecticut, as well as many of the regional teams has been a dream come true. See you again real soon,” he wrote.