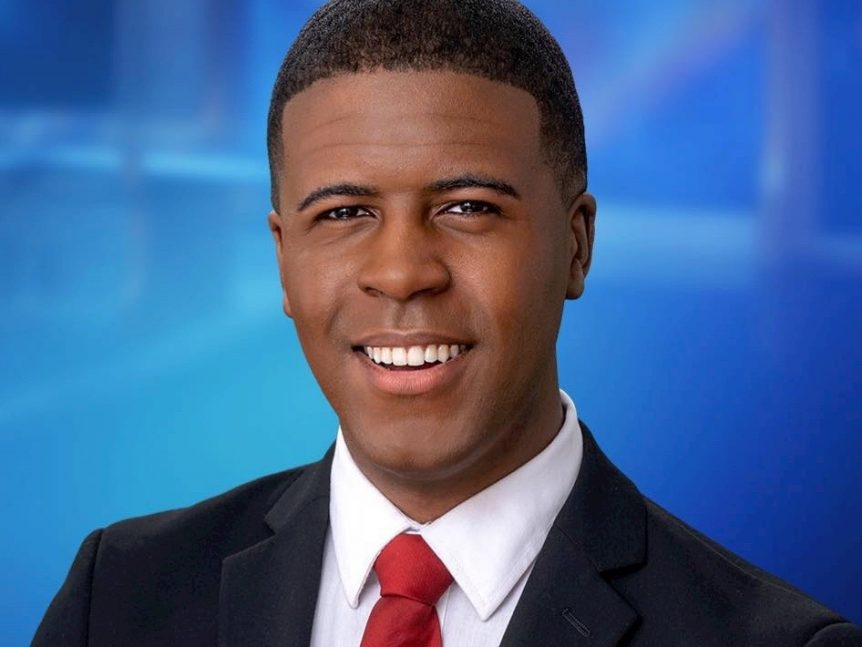 Jeremy Jenkins, who has been at the NBC station since October 2018 as a reporter, will be taking over as a full-time weekend evening anchor during the 6 p.m., 10 p.m. and 11 p.m. shows on Saturday and Sunday.

“Jeremy is a versatile journalist who always finds a way to deliver exceptional coverage,” said WGAL news director Eric Nazarenus. “I can’t wait for the Susquehanna Valley to get to know him even better in this new role.”

Prior to joining WGAL, Jenkins worked at KETK in Tyler, Texas. He also was a morning reporter for KULR’s Wake Up Montana, where he was nominated for a Missoula’s Choice Award for Favorite News Personality.