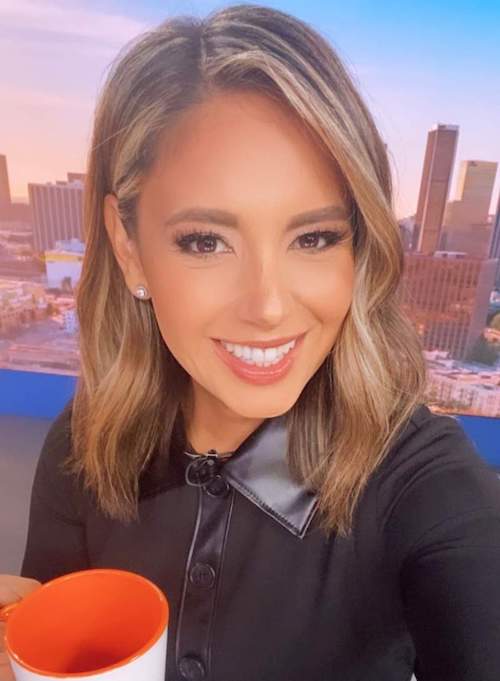 Daniella Guzman is returning to Houston NBC affiliate KPRC as anchor of the 6 and 10 p.m. weekday newscast.

Guzman comes from KNBC in Los Angeles, where she has been the morning anchor since 2014.

She is the second former KPRC journalist to return to the station from KNBC this year after a few years away. In September, Anthony Yanez came back after leaving in 2014.

“I have been watching her abilities as an anchor grow in Chicago and L.A, leading her morning teams for nearly a decade,” said vp and general manager Jerry Martin. “Her professionalism and authenticity will most definitely engage and delight viewers and readers on all KPRC 2 platforms. It’s always a pleasure to welcome back family to the KPRC 2 team.”

Guzman started as a KPRC news intern then returned to work as a reporter and weekend anchor in 2006. She left in 2012 to work at WMAQ as a morning anchor with Stefan Holt.

“Houston is my home, my community, my people, ” said Guzman. “I am honored to be back with my family and at KPRC 2 where I belong.”