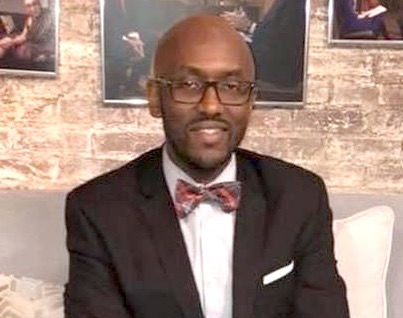 Samuel Gardner III is moving up within CBS Television Stations.

Before joining KYW in 2014, Gardner was the assignment editor and futures coverage planner with the NFL Network. Before that, he was a national assignment editor with CNN in Atlanta. He’s also worked at ABC NewsOne, WSB in Atlanta and WSOC in Charlotte, N.C.