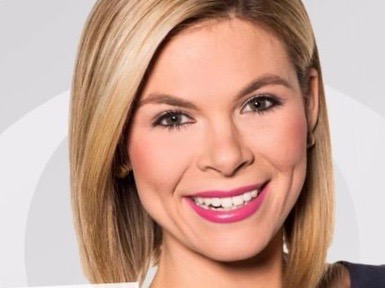 Dean, who has been with the Philadelphia CBS station for five years, announced her departure in a Twitter post. She told viewers she was leaving for another anchor opportunity, but didn’t say what that was.

“It has been a true honor to serve all of you here in Philadelphia and its suburbs, South Jersey and Delaware. You welcomed me with open arms, giving me the chance to earn your trust through hard work,” she said in a goodbye post.

Dean joined the station in 2013 as the anchor of the 5, 6 and 11 p.m. shows with Ukee Washington. Prior to that she worked at KARK in Little Rock, Ark.