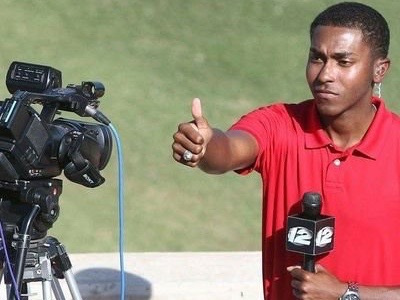 This is Thomas’ second stint in the news department. The CBS-FOX affiliate in Sherman, Texas hired Thomas as a news reporter out of college. He moved into sports as a weekend anchor and reporter in 2016.

News director Matt Griffin said his wife was the one to suggest Thomas take the vacant morning slot position.

“Jeremy has excelled at everything we’ve asked him to do,” Griffin said. “He is a gifted storyteller who genuinely cares about the people in the communities we serve. I have no doubt he will soon become a viewer favorite in the morning.”