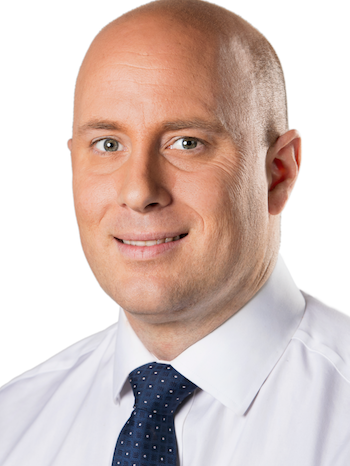 The station also announced what it’s calling a “realignment” of its morning newscast, with the promotion of reporter Melanie Townsend to solo anchor at 4:30 a.m. show and co-anchor of the 5 and 9 a.m. newscasts. Richard Sharp will co-anchor from 5 to 9 a.m. and Mae Fesai will co-anchor from 6 to 10 am. 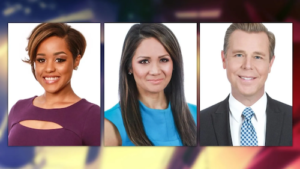 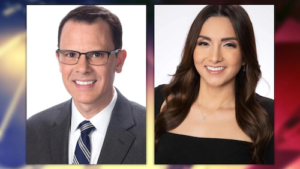 “We’re proud to now have Eric on the FOX40 anchor desk on the weekends, plus reporting during the week,” said KTXL vice president and general manager Scot Chastain. “Eric has proven himself regularly in so many capacities at FOX40—and his work as a terrific journalist and valued member of the news team speaks for itself.”

Rucker has also worked in Milwaukee and Bend, Ore., He is a native of Calaveras County, Calif., which is part of the Sacramento market.