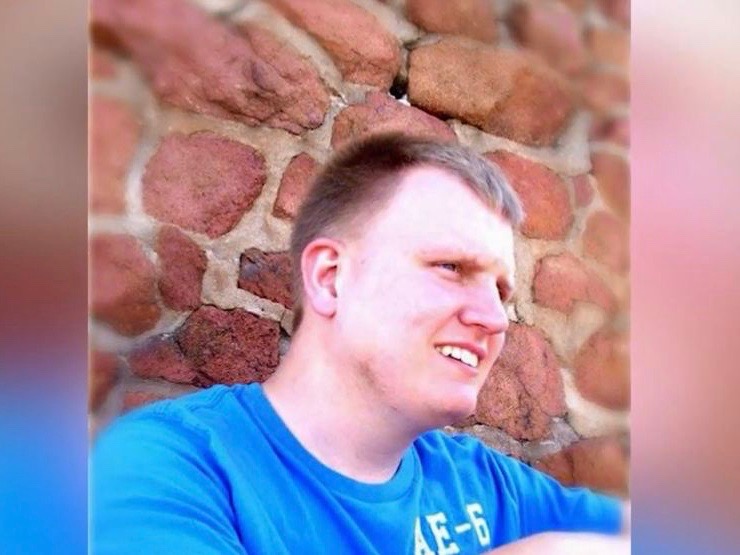 KTUL photojournalist James Norris passed away suddenly over the weekend.

According to the station, he joined the Sinclair owned ABC affiliate in Tulsa, Oklahoma in October 2016. He often worked on the morning show, Good Morning Oklahoma.

Reporter Ethan Hutchins put together a tribute video of Norris’ time at KTUL. His cause of death is unknown.