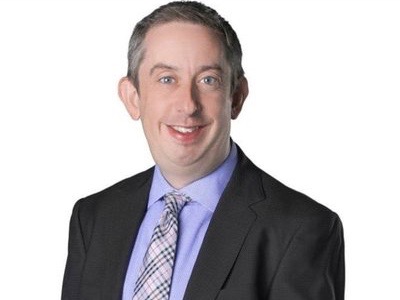 In an announcement to the newsroom today, Neerman said he has accepted a position to become VP of News for KPIX, the CBS-owned station in the Bay Area.

“While I’m very excited about the challenge and for the move back to SF, leaving you is anything but easy. I could not be more proud of everything we have accomplished together. We have all grown and in turn we have better served Las Vegas,” he said in an email to the staff.

This is a homecoming of sorts for Neerman. He spent three years as the assistant news director of KNTV, the NBC station in San Francisco.

Neerman started his career as a content producer in Miami. He made stops in Las Vegas, Portland, Richmond and Lousiville before joining the Sinclair owned station in 2014.