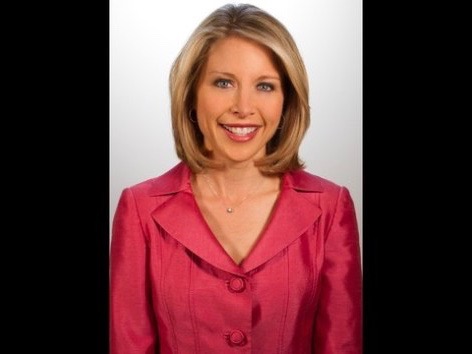 It was a solo anchor show for years. Now, KMSP is adding a co-anchor to its 10 p.m. newscast.

Kelcey Carlson will join Randy Meier on the desk of the Fox-owned station in Minneapolis, Minn.

“Our 10 p.m. news has a solid tradition of getting the viewers the top stories of the day without wasting any of their time. I’m proud to be a part of this team,” said Carlson.

News Director Marian Davey said, “Kelcey has deep roots as a hard news journalist, making her a perfect addition to this newscast.”

She will continue to co-anchor the 6 p.m. broadcast with Meier as well as the 9 p.m. with Jeff Passolt and will no longer anchor the 5 p.m. show.

Carlson came to the Twin Cities in 2014 after working in North Carolina for a decade.