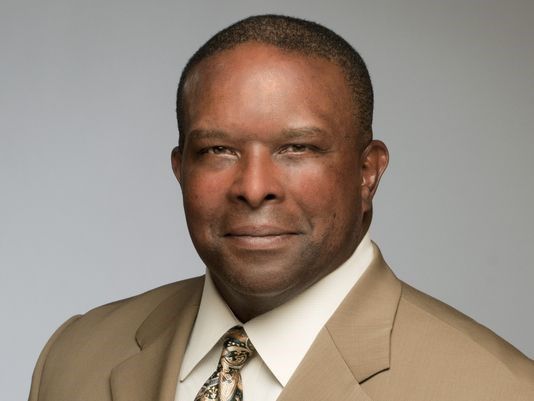 Knott spent 12 years doing sports at WJLA in Washington, D.C. In 2004, he made the move to KSDK as sports director. He led the sports department until 2016 when he moves to news.

“Rene is committed to serving St. Louis by delivering better mornings alongside Allie Corey, Chester Lampkin and Anthony Slaughter,” said president and general manager Alicia Elsner. “Outside of his demanding schedule, he also serves local nonprofits on a weekly basis by serving as emcee or auctioneer. His talent touches the community in front of the camera and behind the scenes.”

When he transitioned to news, he began co-anchoring TISL with Allie Corey and will remain on the show through 2022.

“I consider our morning TISL team family. They’re some of the best people I know,” said Knott. “Another reason I love working in St. Louis is the people who live here. I enjoy telling their stories and getting to share their experiences.”