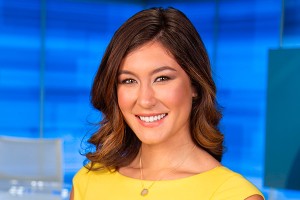 On social media, Healy told viewers she was moving on to her “next adventure” and that while she is sad to leave, she is “continuing [her] journey in news at a different station (that’s not TOO far away).”

She will share more about which station she is joining next week, she said.

Healy started working at KSBY as an intern in 2018 and moved into the MMJ role three months later. She was named weekend anchor in 2019.

We previously wrote about Healy because of her TikTok series titled the Prompter Test, where she records a shot of the prompter scrolling at the speed she normally uses during the newscast she anchors and challenged viewers to read along.