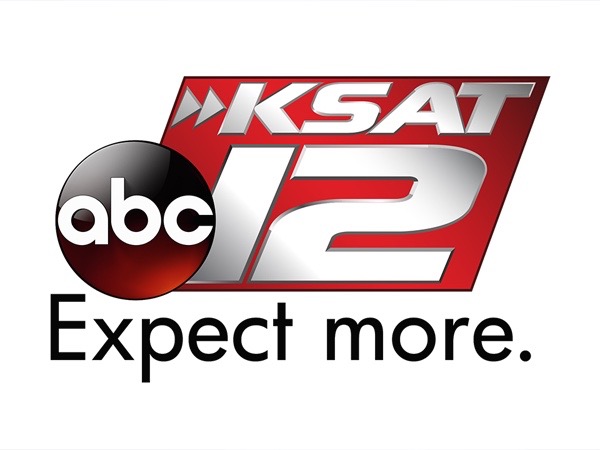 KSAT‘s helicopter pilot says he was in a very dangerous situation on Monday night during the ABC affiliate’s 11pm show.

“I am the sole pilot. The controls can get out of hand rather rapidly. It can take five to 10 seconds for it to all be over. I’ve got my life and a cameraman in the back. If I could have lost control, we might have hit some people on the ground,” said KSAT’s pilot Calvin Farrow.

“Due to atmospheric interference, it kind of spreads the beam out. Once it’s gone a mile, it’s at least a foot wide. You can’t see anything for the next few minutes but dots.”

Farrow says this isn’t the first time this happened.

You can see the video below.