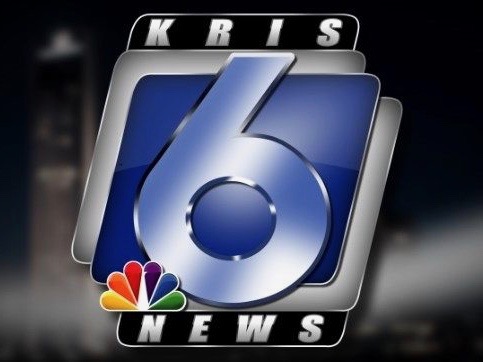 KRIS Communications fired one employee and suspended another in connection to vulgar whispers that interrupted a broadcast on Monday night.

In a statement, news director Paul Alexander apologized on behalf of the station.

“We sincerely regret the error and apologize to our viewers that were watching on Monday evening. We immediately began an investigation of the mistake and how it occurred. We learned that a series of technical and human errors lead to the mistake,” Alexander wrote in the statement.

TVSpy reported that the words “f**k it, lick it, smell it” aired on the 9p.m. newscast Monday night as the screen went black.

The names of the people behind the incident were not released. Alexanders said the station has put checks in place to ensure mistakes like this can’t happen again.