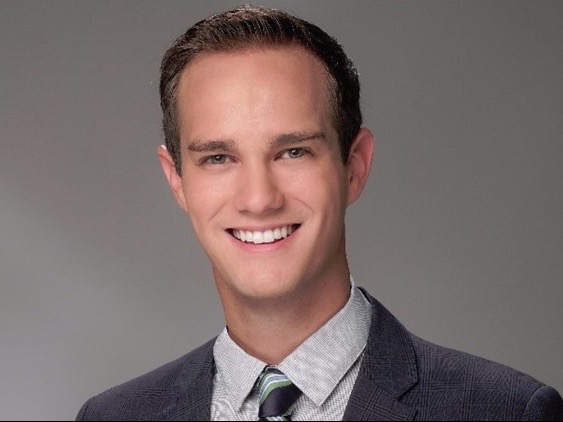 The Tegna station in Phoenix reported the news on yesterday’s 4 p.m. newscast.

According to the story, West’s blood alcohol level was three times the legal limit.

FTVLive obtained a copy of the police report. According to documents, West was at a McDonald’s when someone called the cops saying a man was yelling, smelled of beer and rammed a car.

West appeared before a judge yesterday. It is unclear what his status at the station will be. While his bio is still up, his Twitter page has been removed.