NEXT:Hearst Hires First Diversity and Inclusion Director
PREVIOUS:Two Out at WCPO in Cincinnati 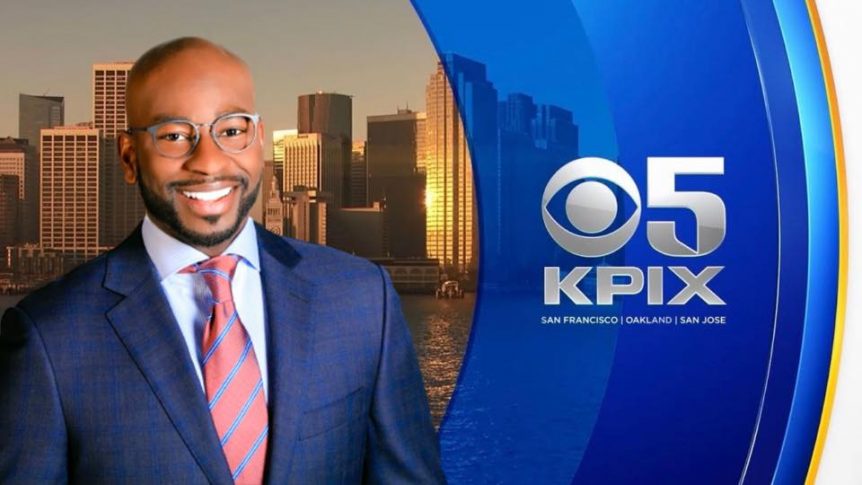 “I can FINALLY share! I’ll be joining the KPIX news team in San Fransisco, CA in a few weeks!” Andrews wrote on Facebook. “Wow! I’m thrilled and incredibly humble to start telling the stories in the Bay Area—filled with so much culture!!”

According to the St. Louis Post-Dispatch, Andrews left St. Louis CBS station KMOV at the end of 2020 after working there for five years.