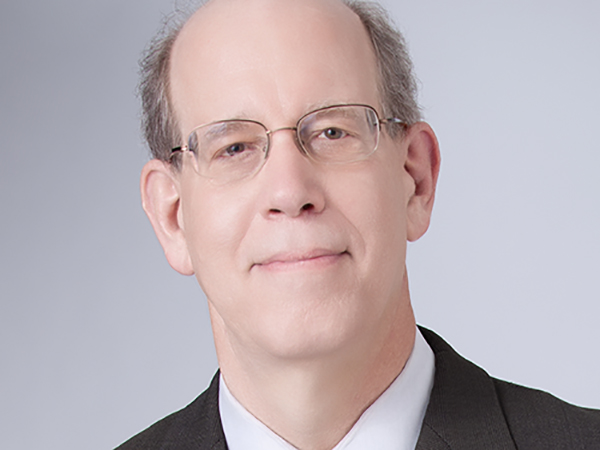 KPIX GM Bruno Cohen is retiring from the CBS-owned station later this year.

Cohen has led the CBS Television Station group’s Bay Area stations KPIX and CW affiliate KBCW, along with Seattle CW affiliate KSTW, since 2012. He’ll stay at the job until a replacement is named.

“I feel extremely fortunate to have had the privilege of working for CBS and with a best-in-the-business group of colleagues here in San Francisco, as well as in Chicago and Sacramento,” said Cohen. “As someone who grew up in the Bay Area and raised my sons here, it has meant a lot for me to be able to return to KPIX, put the exclamation point on an enjoyable and fulfilling career and now bow out on my own terms.” Cohen spent one-third of his 40 year broadcast career at KPIX.

After leaving KPIX in 1986, he was syndicated programming development executive for Buena Vista Productions from 1987-92. He then went to work at WNBC in New York as vp and news director from 1992-96 and as svp of programming and evp of Business News for CNBC from 1996-2002. In 2004, he joined CBS as GM of KMAX in Sacramento. One year later, after CBS bought KOVR in Sacramento, he was named president and GM of KOVR-KMAX. In 2008, he worked as GM of WBBM in Chicago until his return to KPIX.