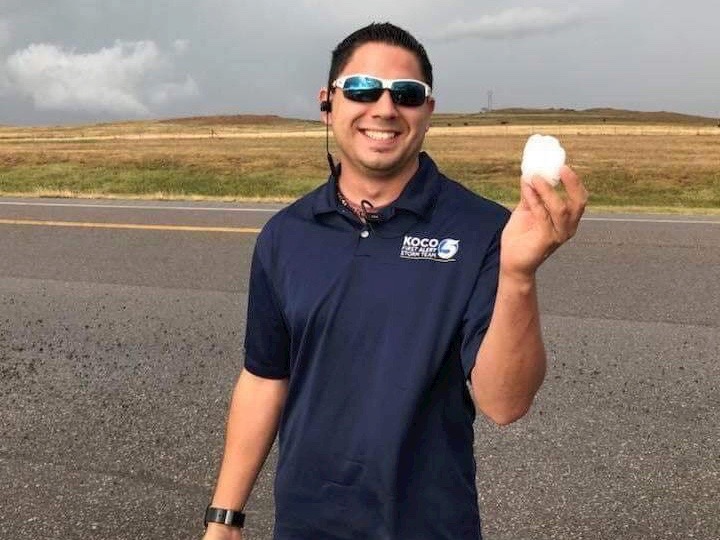 The Lost Ogle, a publication out of Oklahoma City, is reporting that KOCO storm chaser and photographer Lawrence McEwen has been charged with four counts of lewd molestation and indecent proposal to a child.

According to a probable cause affidavit obtained by the Los Ogle, McEwen is accused of molesting a 15-year-old boy while claiming to inspect the victim for a hernia. He also forced the same boy to use a sex toy on himself for “research” purposes.

The affidavit says McEwen admitted to his crimes in a letter saved on a flash drive that was sent to the victim. The state also obtained an audio recording from one of McEwen’s former friends and storm chaser.