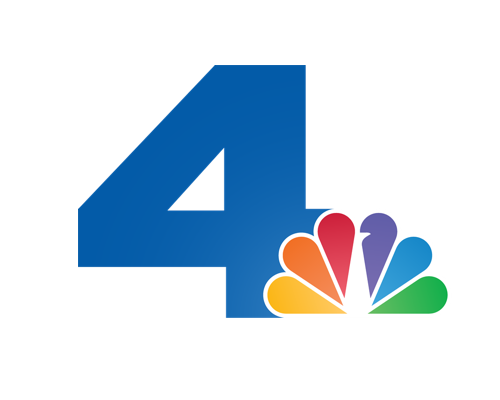 Los Angeles NBC owned station KNBC is losing at least five journalists to an early retirement package at the end of the year.

The Los Angeles Times reports that anchor Chuck Henry, “along with veteran reporters Beverly White, Vikki Vargas, Kim Baldonado and Angie Crouch, have accepted ‘voluntary early retirement’ buyouts and will be leaving the station at the end of this month, according to three station insiders who were not authorized to comment.”

Vargas told viewers about her departure in a Twitter video, saying now she gets to “find out who I am.”

From the LA Times:

Companywide, NBCUniversal has been offering incentives to encourage some longtime staff members to exit amid a dramatic round of cost-cutting. Television companies industrywide have been bracing for a lean 2023 because of an advertising downturn, fears of a possible recession and rising programming costs, including increases in sports rights fees.

Earlier this fall, KNBC-TV management told staff members that it hoped enough volunteers would accept the buyouts to reduce the number of layoffs at KNBC-TV and its sister Telemundo station, KVEA-TV Channel 52, according to the people familiar with the situation. More than a dozen staff members, including the five prominent broadcasters, volunteered last month for early retirement, but it wasn’t enough to spare the station from the layoffs, the sources said.

Six people at KNBC and Telemundo were laid off according to the Times, while Telemundo Los Angeles (KVEA) news director Ruben Keoseyan has accepted a buyout. 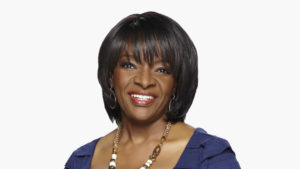 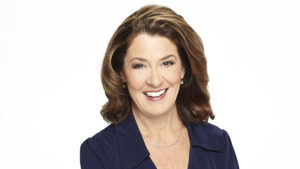 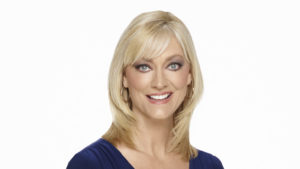 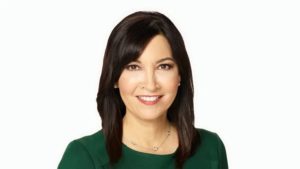 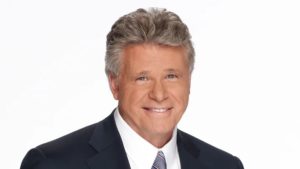