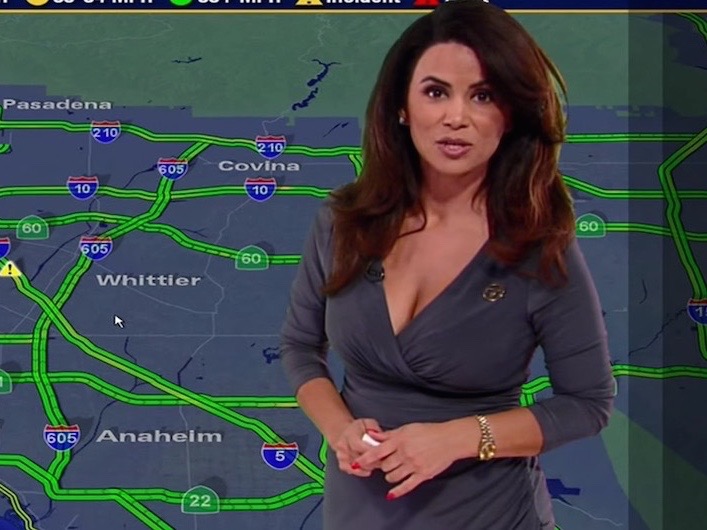 The NBC-owned station made the announcement on their website. Del Valle will join Today in LA.

She will appear on-air next week.

It’s official, Alysha is with @NBCLA you will see her on the morning news soon! https://t.co/lS7mDmSXP8