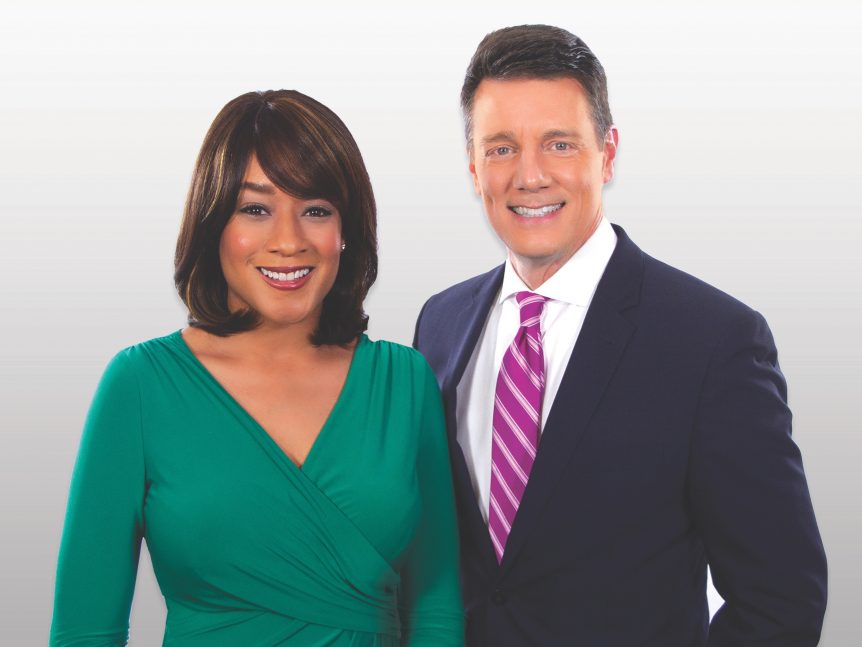 “With her hard news background and true commitment to the state of Minnesota, Bisi will be the perfect fit for this role, as she continues breaking stories and connecting with our community, both in the field and on the anchor desk,” said vice president and news director Marian Davey.

Onlie-Ere has been with the station since 2017. Prior to that, she worked at Al Jazeera America in Detroit, Mich.

“As a Minnesota native, I am honored to work at FOX 9 alongside outstanding journalists and take on this new role with co-anchor Tim Blotz,” she said.

Her new role begins May 6.