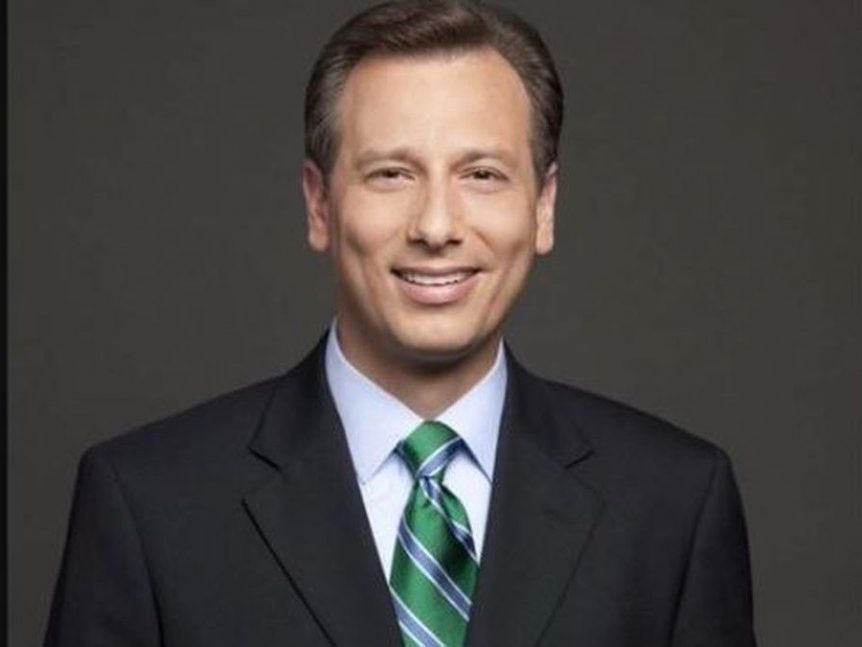 The Los Angeles County coroner’s office released the report today. It said Burrous was taking meth during an encounter with a male companion on Dec. 27 at a Days Inn in Glendale, Calif. The man, who was with Burrous, performed CPR on him and called paramedics. He died later at the hospital.

The report said hypertensive and atherosclerotic cardiovascular disease also contributed to his death.

His death was ruled an accident.

Burrous joined KTLA in 2011. He anchored the weekend morning news show and reported during the week.

He is survived by his wife and 9-year-old daughter.