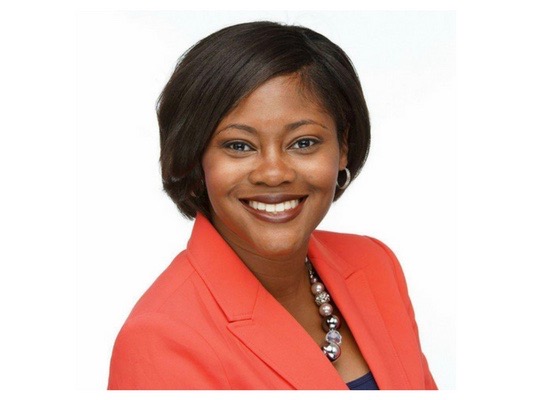 “Officially in #Arkansas for good! Ready to start work tomorrow at @FOX16News!” King said on Twitter over the weekend.

She will join Susanne Brunner and meteorologists Pat Walker and Natalie Walters every weekday morning from 7 to 9 a.m.

King is originally from Southeast Arkansas.

“I’m a military brat, but the King side of my family is originally from southeast Arkansas,” she told Arkansas Online on Sunday.

She previously worked at KABB and WOAI in San Antonio, Texas, and is a graduate of the University of Texas Austin.