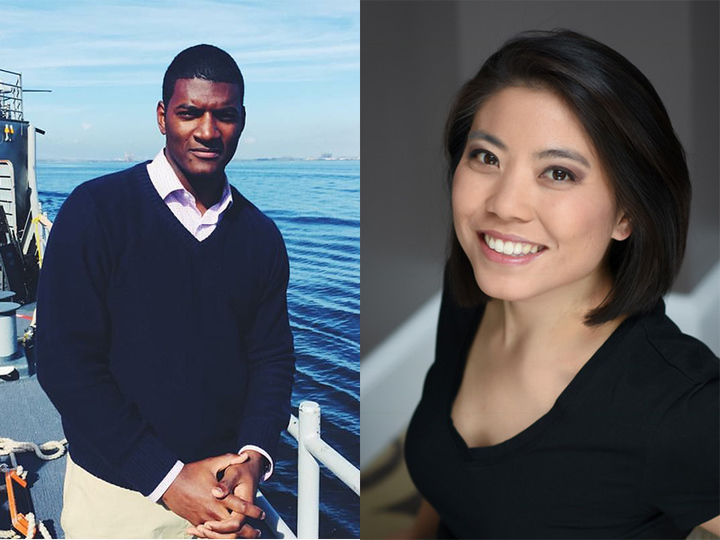 CNN’s affiliate news service Newsource is staffing up for its Washington, D.C. newsroom.

Natasha Chen joins from KIRO (CBS) in Seattle, where she was a general assignment reporter. She previously reported for WREG-TV in Memphis and KXXV-TV in Killeen, Texas. Fluent in Mandarin, Chen is a member of the Asian American Journalists Association. She graduated Phi Beta Kappa from Stanford University, and received her M.A. in broadcast journalism from USC.

Omar Jimenez is also heading to D.C., from Baltimore where he’s been a general assignment reporter for WBAL (NBC). He previously reported for WGEM-TV in Quincy, Illinois. The National Association of Hispanic Journalists member is a graduate of the Medill School of Journalism at Northwestern University.