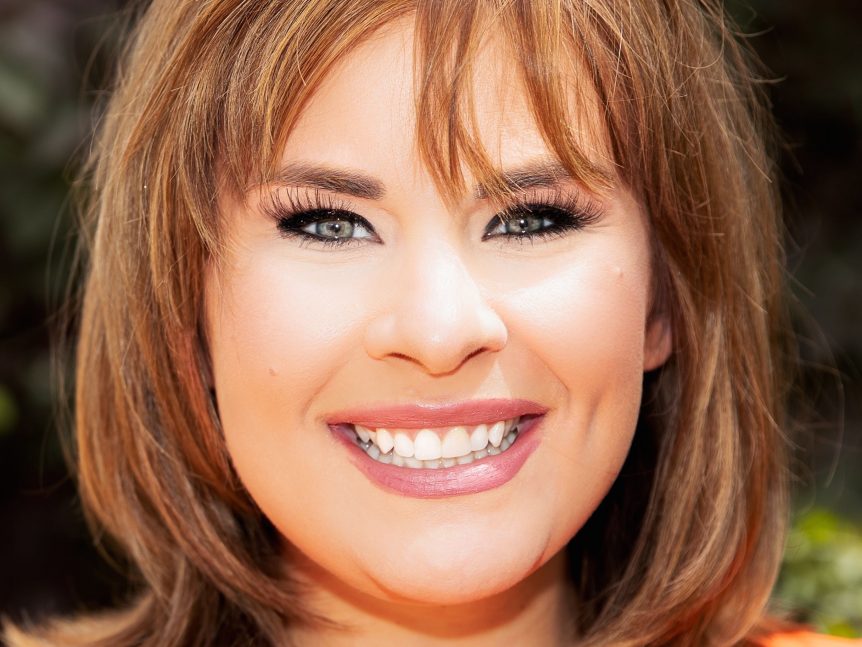 Makenzi Henderson will join Rudy Treviño at 5p.m. and Joe Gazin at 6p.m. and 10p.m.

“Having a seasoned journalist at the anchor desk brings a level of credibility to our newscasts,” said Oscar Garcia,News Director. “She is confident, as are we, that she can exemplify and convey our philosophy and integrity to our viewers in a fashion they’ve come to expect from 3News.”

Henderson comes from KXXV, the ABC affiliate in Waco, where she was the station’s main anchor and MMJ. She started her broadcast career in Rapid City, South Dakota.