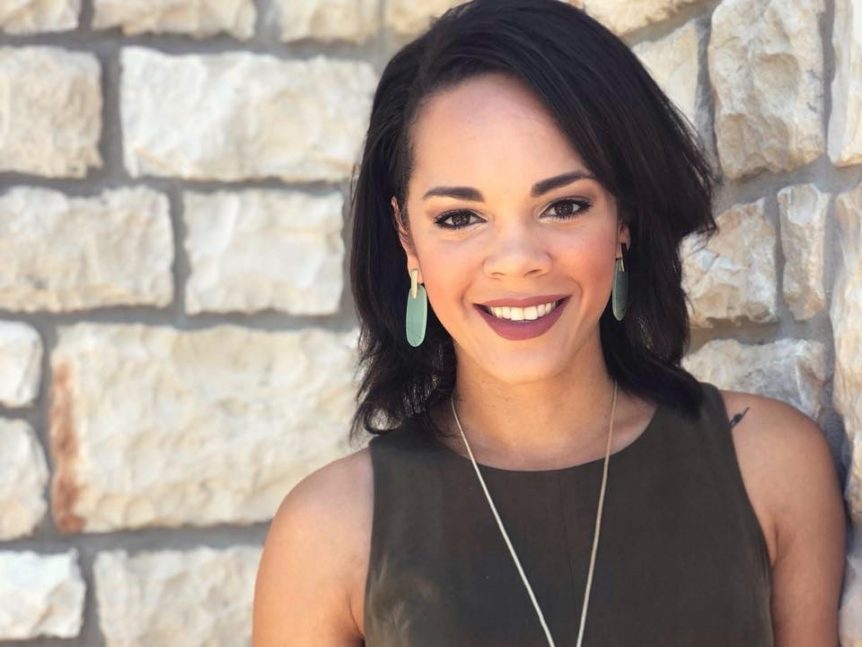 KGBT anchor Nicole Hickl is taking some time off to manage her mental health.

In June, Hickl opened up about her struggle with depression over the years.

She posted a video called Mental Health Unmasked to raise awareness and start the conversation amongst viewers in and around Harlingen, Tex. The video has more than 20,000 views.

“I took to Facebook and let my CBS 4 viewers know that I was suffering from depression. As frightening as it was, it opened a bigger world than I could have ever imagined,” Nickl said in a Facebook post yesterday.

So with the help of her managers and station owner Sinclair, Hickl is putting her full focus on getting better. She will step away from the KBGT anchor desk for now.

“With the support of CBS 4 and Sinclair Broadcasting Group I was able to take control of my depression and offer a voice to those, like me, that suffer in silence. The take away is that, in order to heal, we must do the work. I have chosen to take some time away from the anchor desk and put in some much-needed work on myself,” she said.

Hickl says she plans to return in the near future.