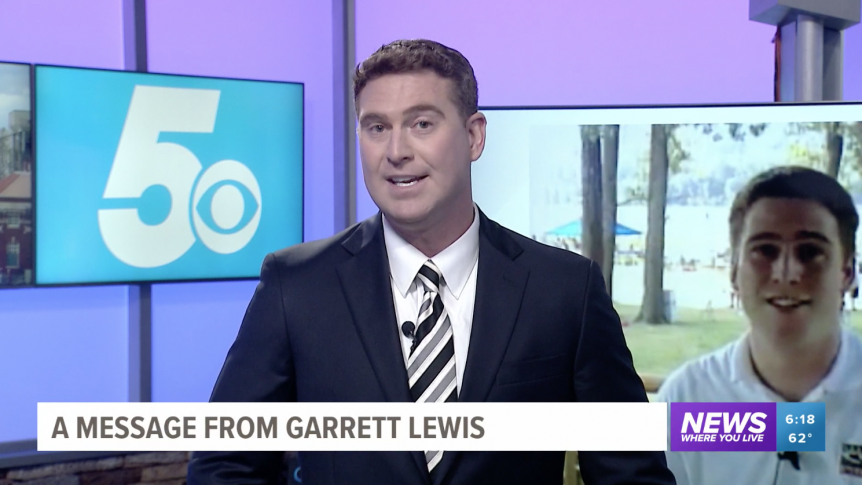 “Like many of you, 2020 gave me time to pause and reflect,” Lewis told viewers. “In late 2020, I approached 5news management and expressed my desire to transition out of television.”

Lewis said he was given many opportunities to change his mind, but “like weather, life is full of seasons. Sometimes it’s clear where one stops and another starts. Sometimes, not so much.”

Expressing gratitude for his hiring in 2001, Lewis thanked viewers for their support and said his last day would be July 30, the 20th anniversary of his arrival in 2001.