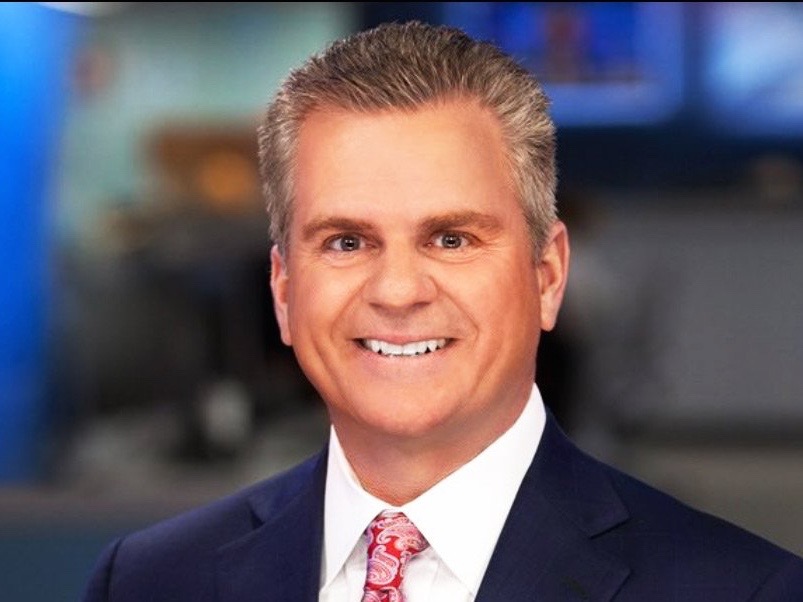 The Lost Ogle has reported that West offered his resignation after screenshots of him sexting with a woman, while on set, surfaced online.

In a statement to the Lost Ogle, West said:

I take full responsibility for a terrible lapse in judgment. I consensually exchanged inappropriate messages with one woman. This did not involve any colleague at KFOR.

Managers at News 4 have been extremely kind and supportive throughout this entire ordeal. It was my decision to resign in hopes of avoiding any additional glare on the station in which I invested a wonderful 23 years.

West’s bio has been removed from the Tribune-owned station’s site.