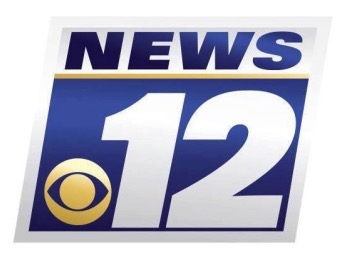 KEYC, the CBS and FOX affiliate in Mankato, Minnesota, is expanding its morning news.

The station will launch a new hour-long morning show called KEYC News 12 This Morning. It will air weekdays from 6-7am.

“With the addition of our new morning newscast, KEYC News 12 will present more than 22 hours of local news, weather and sports each week,” said Marvin Rhodes, general manager of KEYC News 12

Longtime station anchors will make up the morning team. Former midday anchor, Lisa Cownie will join Kelsey Barchenger, who will expand her anchor roles at the station to include morning and mid-day news. Tom Clements, who joined the United Communications owned station earlier this year, will round out the lineup