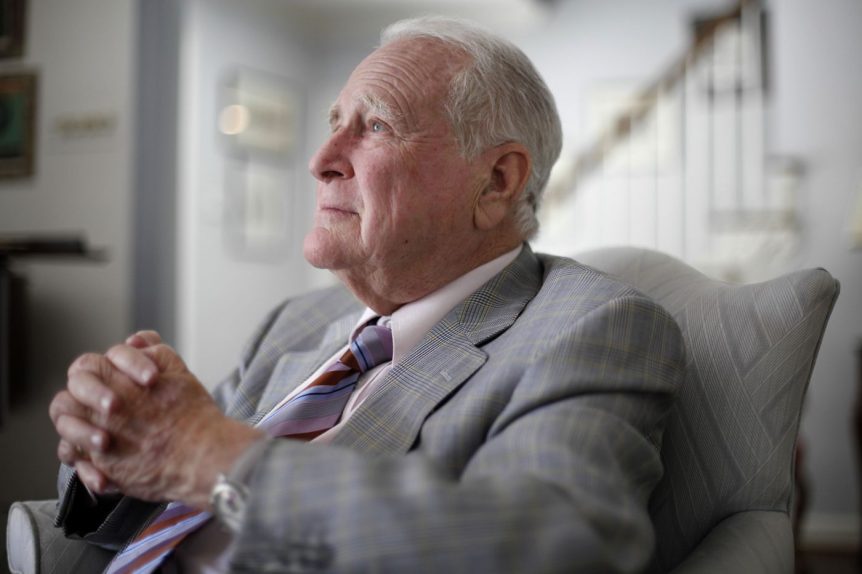 Lew Klein, who played a role in launching the Action News format, has died. Klein was 91.

According to the Philadelphia Inquirer, a spokesperson with Temple University says Mr. Klein was recovering from heart surgery when he slipped and fell and hit his head over the weekend.

During his career, Klein worked as executive producer of American Bandstand when it was recorded in Philadelphia and as producer for the Philadelphia Phillies telecasts for fifteen years.

The College of Media and Communications at Temple University was named for Klein in 2017. He’d been teaching classes there for 67 years.

Klein is survived by his wife, Janet, his children, a granddaughter, and his great-grandchildren.