NEXT:Nexstar Will Buy Tribune Media; Deal Expected to Close in 2019
PREVIOUS:Longtime Miami Reporter Retires, Grateful for Having Made an Impact 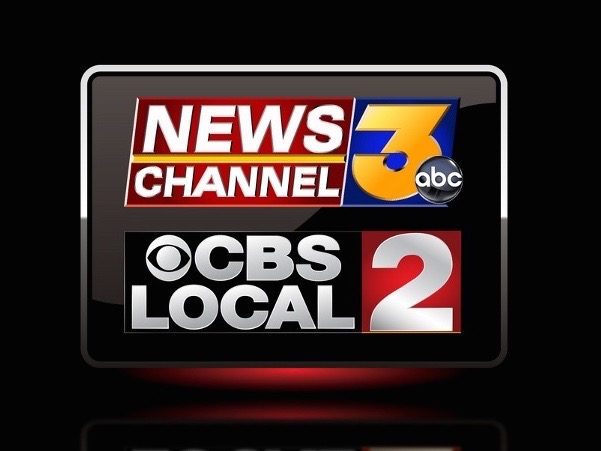 Last week, KESQ announced it would begin simulcasting news across both stations. And while the story described the news as an expansion, it seems as if staffers at KPSP will be losing their jobs as production as stopped on the station’s shows.

“We will unite all our resources into strengthening the News Channel 3 brand and making it an even more dominant ‘Desert’s News Leader’ on all platforms,” said Jerry Upham, GCB General Manager.

Here is a snippet from the announcement:

As part of this strategy, John White, Karen Devine and Haley Clawson will continue to anchor the desert’s #1 ranked evening newscasts, which will now air simultaneously on KESQ News Channel 3 and CBS Local 2 at 5pm, 6pm and 11pm. In the morning, new anchor Angela Chen joins Jeff Stahl at 5am and 6am for the News Channel 3 newscast that will also be simulcast on both stations.

With this change, CBS Local 2 will add a half-hour of local news every day, and the familiar faces seen on that station will be an important part of the News Channel 3 team. CBS Local 2 evening news anchor Brooke Beare will join the News Channel 3 Investigative Team (I-Team), while continuing to anchor the 6:30pm News, which will now be branded as a News Channel 3 newscast that airs exclusively on CBS Local 2. Meteorologist and Eye on the Desert host Patrick Evans will continue to host the valley’s longest running arts and entertainment segment at 6:30pm, and will join the market’s #1 rated morning newscast as morning meteorologist. CBS Morning news anchor Tom Tucker will anchor weekends for the News Channel 3 newscasts reporting during the week. Kelley Moody will move to weekend meteorologist and weekday reporter.