NEXT:150 to Lose Jobs After Fios1 Shuts Down in Fall
PREVIOUS:Tulsa Station Adds Two Anchors 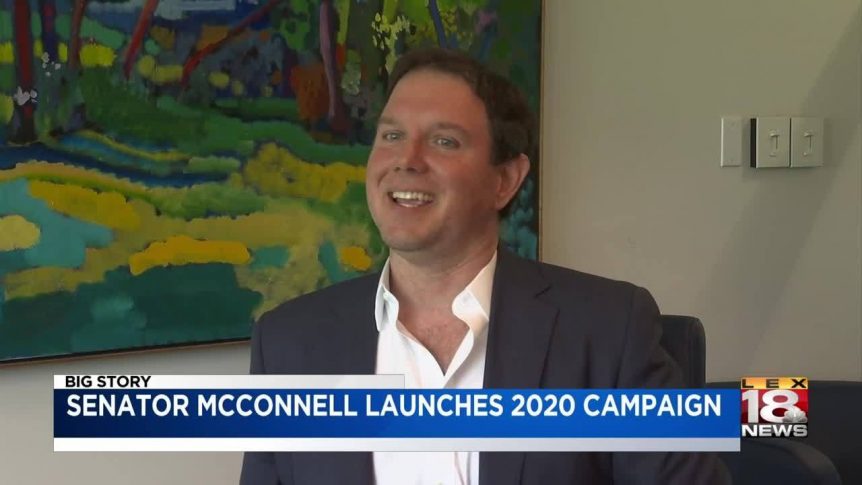 Matt Jones has been fired from his job as host of a show he created airing on Lexington, Ky. NBC affiliate WLEX.

The Washington Post reports “one person familiar with the deliberations, the campaign of Amy McGrath, another Democrat challenging McConnell in the Senate, had raised questions to WLEX about Jones hosting the show while contemplating a Senate run.”

Today, the E.W. Scripps-owned station posted a statement on its website saying, “WLEX’s decision to part ways with Matt Jones was made independently, without any influence from political campaigns.”

In his statement, Dalbey also told viewers, “As a broadcaster of balanced and unbiased news and information, WLEX has an obligation to fairness across its platforms and we believe this decision is consistent with that commitment. ‘Hey Kentucky!’ and WLEX will continue to cover Kentucky’s U.S. Senate race with the same objectivity and transparency with which it reports all political races and other stories important to its Lexington community.”

Today WLEX made the decision to end my time as host of @hey_kentucky due my decision to write the “Mitch, Please” book.

I disagree strongly with this decision but it is what it is. I will continue to pursue my passions and beliefs, regardless of the result