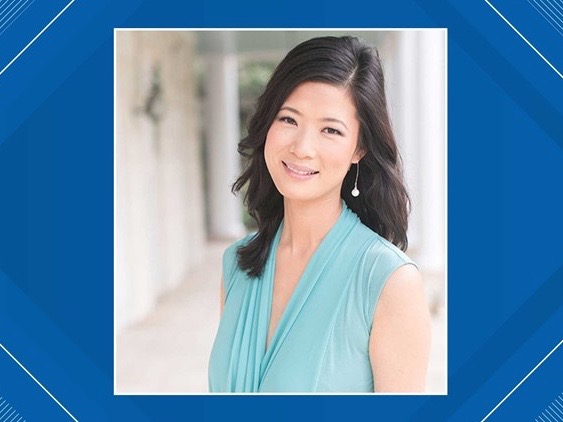 KENS, the Tegna station in San Antonio, Texas, has locked in its evening anchor lineup.

“Sharon is well known within this community and has connected with the people of San Antonio,” said Jack Acosta, executive news director for KENS 5. “We’re excited to add even more local knowledge and expertise to our 6 p.m. newscast.

Ko has been with the station since 2014. She most recently served as the station’s weekend anchor and host of various well-know segments including Mission SA.

“I’m proud to work for a station that’s making a real impact and is passionate about putting the community first,” Ko said. “I’m excited to continue to be a part of the KENS 5 team that stands behind this commitment,” said Ko.

Before coming to San Antonio, Ko worked for more than two years as a MMJ in Medford, Ore.