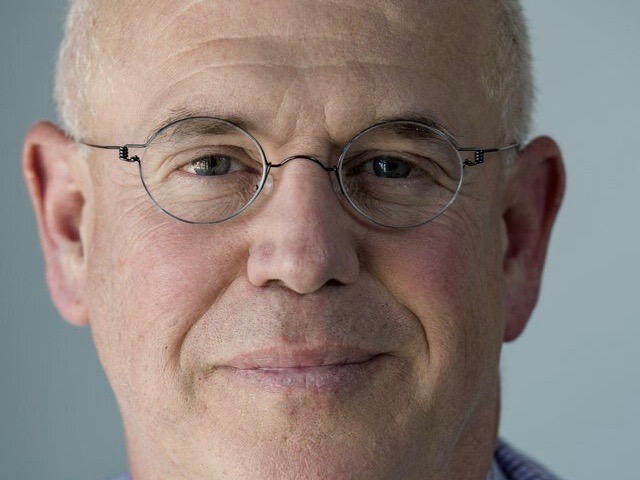 An NBC station spokesperson has confirmed to TVSpy that NBC Boston president of news and news director Kenny Plotnik is leaving. His last day is this Friday.

“Kenny helped us successfully launch our brand new NBC Boston station. We appreciate his hard work and dedication on the successful launch of our station. Kenny is leaving NBC10 on Friday, April 13. We support him and his future endeavors,” the statement said.

FTVLive first reported speculation that Poltnik’s departure would be announced during a staff meeting that was called for today.

Prior to launching NBC Boston in 2016, Plotnik was the long time news director at WABC for 10 years.