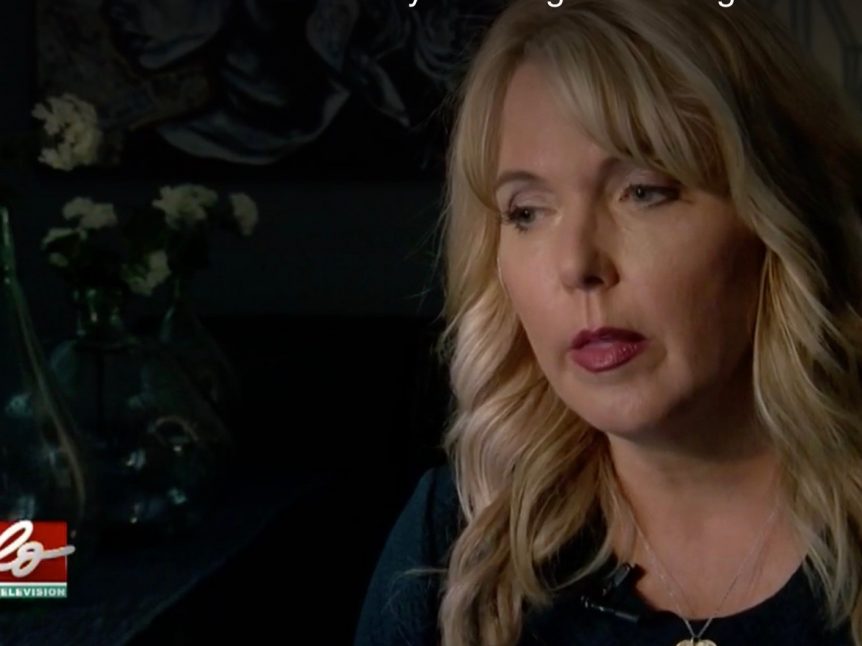 “I would like to erase the stigma surrounding addiction and surrounding the kind of problems my daughter had. I was also in the dark about a lot of those problems. I think addicts are really, really good at hiding things,” she said during a report.

Earlier this month, she came back to work and opened up about Groth’s death. Kennecke had been in the middle of admitting her daughter to rehab when she got a call that Groth might have overdosed.

“I got in and the paramedics were working on my daughter. And I asked, ‘are there any vitals?’ And they told me, ‘We’re breathing for her.’ And then I just got down on my knees in front of all the law enforcement, paramedics and firefighters and just started praying. But I know now it was too late. By the time paramedics got to her, it was too late,” Kennecke said.

She is trying to raise awareness about addiction.

You can watch the full story below.