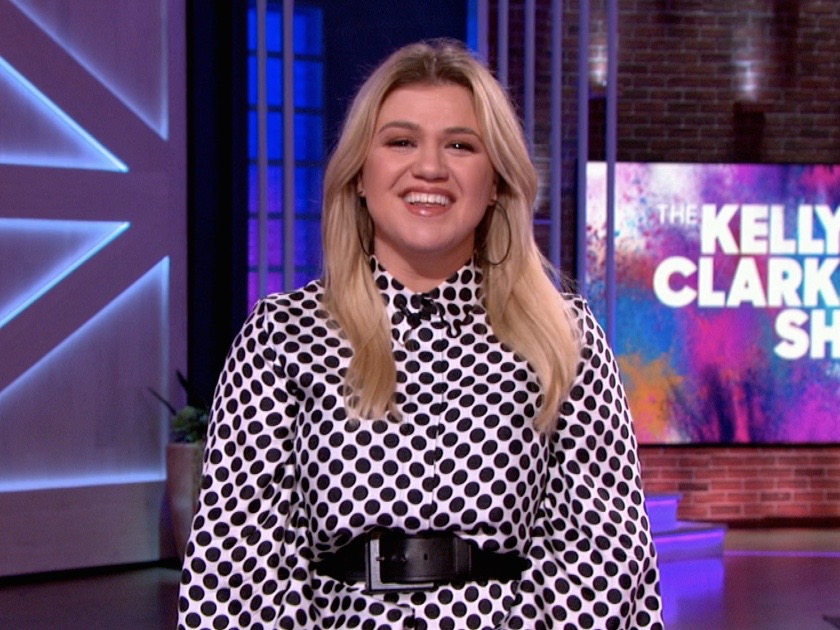 Cincinnati is making national television thanks to The Kelly Clarkson Show and WCPO.

The city is being featured in a segment on the daytime talk show called #obsessed. The segment features some of Clarkson’s favorite cities across the U.S. On Thursday she’ll feature The Sole Bros., a Cincinnati nonprofit organization that collects shoes for kids in need.

Crew members from the show will be doing a live remote with the help of WCPO. WCPO anchor Kristyn Kartman will be live from the drive and will be checking in throughout the hour with Clarkson, who will be in L.A.

The public is being encouraged to join for the live taping at 2 p.m. ET.