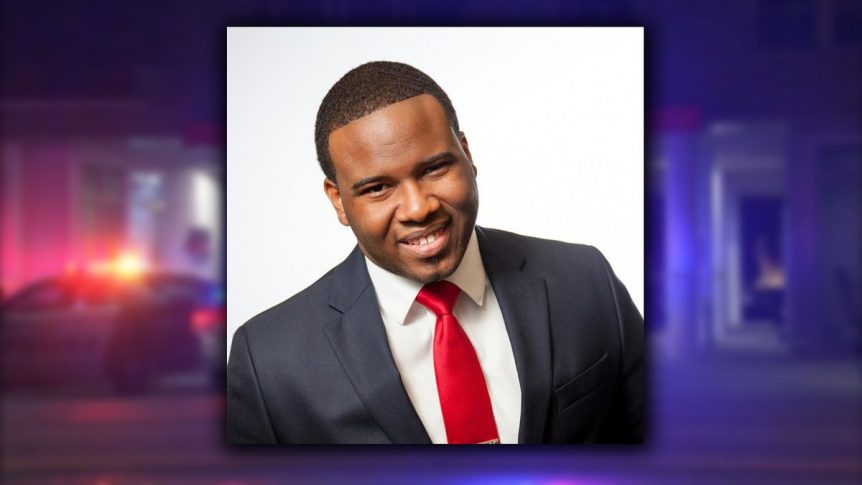 KDFW is getting some heat on Twitter for a headline, which has since been changed, about the victim of a police officer shooting.

The Fox 4 Dallas-Fort Worth station tweeted an update in the deadly shooting of Bothman Jean by a police officer with the headline: “DEVELOPING: Search warrant: Marijuana found in Botham Jean’s apartment after deadly shooting.” This occurred the same day of Jean’s funeral.

The social media backlash was fierce, as the tweet has more than 37,000 replies so far, with many of them echoing these responses:

Robin Whitmeyer, as @fox4 VP News do you agree with how your news team is handling this story? This tweet is still up 16 hrs later. Implies the victim is to blame for getting shot in his own apt. It appears cops may be trying to smear victim, yr team is taking the bait. @tvbossy

The station has not commented, but the story’s headline has been changed. The new headline: “Lawyers ‘disgusted’ by release of search warrant showing marijuana found in Botham Jean’s apartment.”