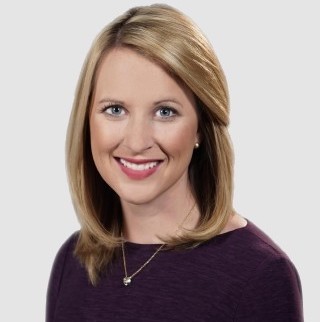 Meghan Lane has been promoted to news director of Columbia – Jefferson City – Lake of the Ozarks CBS affiliate KRCG.

“Meghan has always been an important member of the news team, taking on leadership roles when given the opportunity,” said Beth Worsham, KRCG vice president and general manager. ” I am excited to have her lead the news operation at KRCG.”

Lane joined KCRG in 2010. Since then, she’s worked as a multi-media journalist and a morning news anchor. She was named evening news anchor at the Missouri station in 2014. In 2015, she was named interim news director for a few months.

“I have grown from a doe-eyed reporter to an award-winning anchor and leader in front of mid-Missouri’s eyes over the last 11 years at KRCG 13,” she said. “It is now my honor to be able to lead this incredible team as News Director. I can’t wait to see what our future holds and to grow our newsroom even more.”