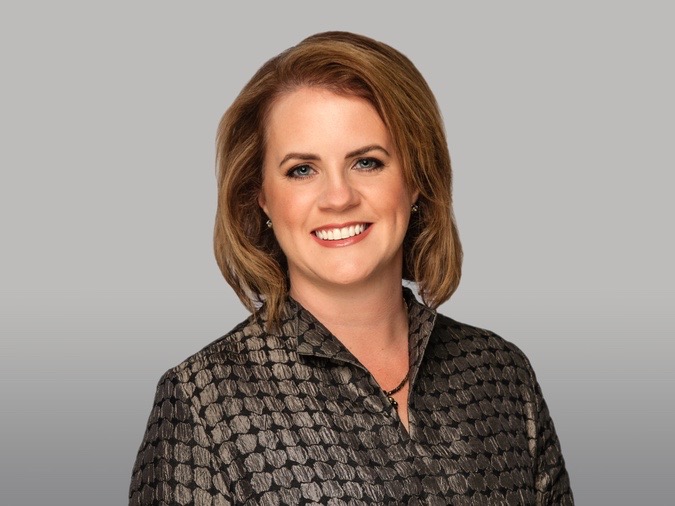 Ariel Roblin will join the station in June from KETV, the Hearst-owned station in Omaha, Neb., where she’s been since 2011.

“Ariel truly embraces the important responsibility of a television station in a local community. Her commitment to local journalism and tireless community engagement have helped KETV become one of the nation’s leading affiliates,” said Hearst Television president Jordan Wertlieb. “Ariel’s proven success in leveraging a station’s legacy in a contemporary media landscape makes her uniquely qualified to succeed Elliott and lead our best-in-class team at KCRA and KQCA.”

This is a return to California for Roblin. She was once a general sales manager for KRCR and KAEF in the Chico-Redding and Eureka, Calif., markets. She started her TV career as a program director at WAMI in Miami.