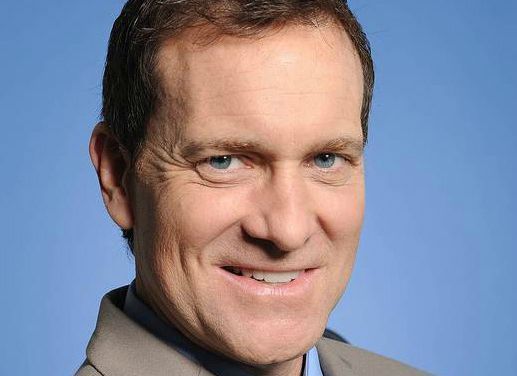 KCBS-KCAL news director Bill Dallman is out after two years with the CBS-owned Los Angeles duopoly.

A CBS spokesperson confirmed Dallman’s departure but declined to comment on why, only saying he was not fired.

Dallman joined the LA stations in August 2015 from Fox Sports. Before Fox, Dallman had been vice president and news director at Minneapolis Fox O&O KMSP since 2006.

Assistant news director Tara Finestone will fill in at KCBS-KCAL for the time being.