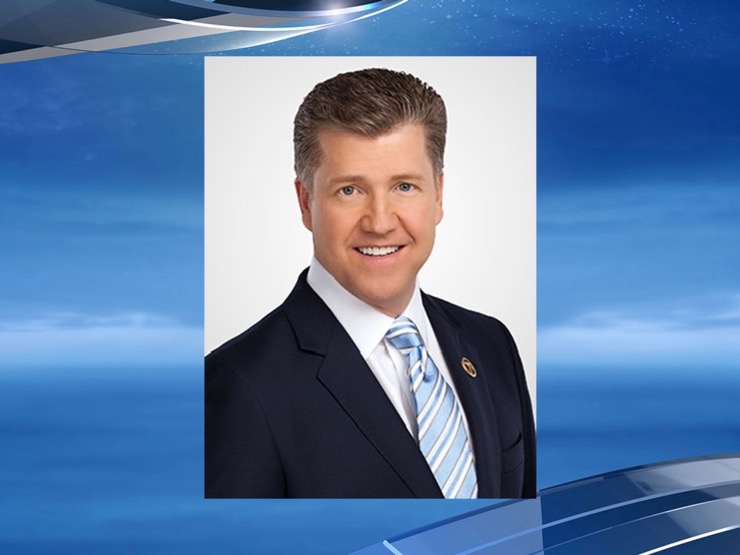 KATV has promoted its midday meteorologist Barry Brandt to the chief role.

“Arkansas has been my home for more than 30 years now, and in that time I’ve developed a deep love for our state and its people, as well as a unique understanding of Arkansas’ weather patterns, an understanding shared by the rest of the Channel 7 Weather team, all native Arkansans delivering the most accurate weather forecasts each and every day. I truly believe that our team of meteorologists are unmatched in this market, or anywhere in the country,” Brandt said.

“After the retirement of Ned Perme, who served as KATV’s chief meteorologist for 34 years, it’s absolutely incredible to be able to fill this position with someone as talented and experienced as Barry,” said KATV general manager Mark Rose.