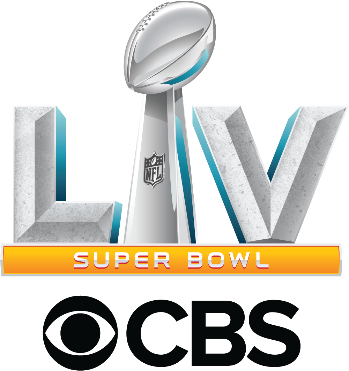 Viewers of Super Bowl 55 watched the Tampa Bay Buccaneers beat the Kansas City Chiefs 31-9 on the field, but it was the Kansas City market that came out on top in local ratings. Brady’s former home, Boston, ranked second.

In local metered markets, Kansas City led with a 59.9 and 87 share. That number, up 8% from last year’s Chief’s victory, is the highest rating ever for a Super Bowl in that market.

Overall, it was the lowest-rated Super Bowl since 2008, but it was the most livestreamed NFL game to date.

Boston, the former home of current Tampa Bay Quarterback Tom Brady, ranked second in local markets with a 57.6 and a 78 share. It was Boston’s second highest rated Super Bowl since Brady led the Patriots to victory in 2015. Host city Tampa and current home of the Super Bowl champions was third with a 52.3 and 77 share, the second-best rating for a Super Bowl in that market (2003).