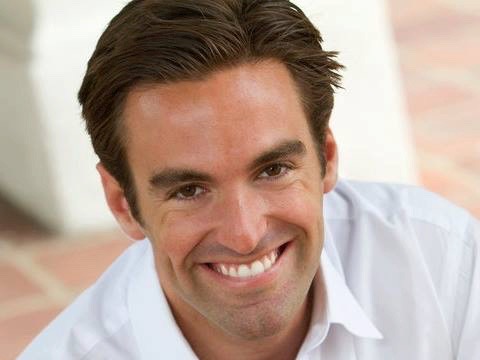 Michaelson will be the newest anchor on FOX 11’s early morning show, FOX 11 Morning News, alongside Araksya Karapetyan, at 4:30a.m. every morning.

“Since Elex was born and raised in Southern California, we are excited for the extensive knowledge and perspective that he will bring on the issues and communities we cover,” said Kristine Kruntsen, vice president of news for FOX 11.

Prior to his time as a reporter and fill-in anchor at KABC, he was an anchor and reporter at XETV in San Diego. He has held internship positions in D.C., New York and Los Angeles including a stint at KTTV.

Michaelson is a graduate of University of Southern California. He hold a Bachelor of Arts degree in broadcast journalism and political science.