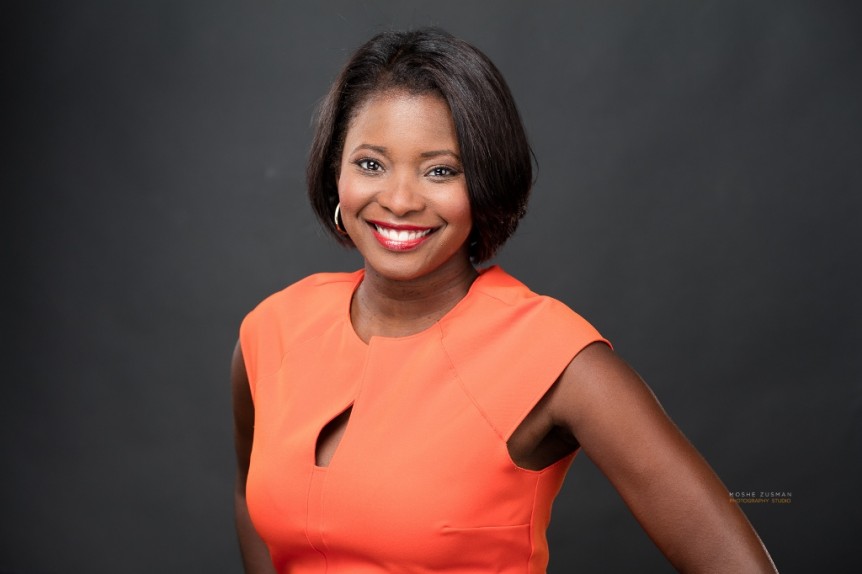 Olabanji, who joined WJLA and NewsChannel 8 in 2011, currently co-anchors the morning and noon news.

For WNBC, she’ll anchor the weekend newscasts taking over for Jen Maxfield who has been filling in.

Before WJLA, Olabanji was a reporter and anchor at WTKR-TV in Norfolk and WCAV-TV in Charlottesville. She started her career as a news assistant at CNN’s Washington D.C. bureau.

Olabanji’s last day with WJLA is April 21. She starts at WNBC April 26.